The Sons of Pitches, an internationally-acclaimed a cappella group, came to me with a request: a huge physical clock for their 2-month UK “100 Number One Hits!” tour, designed to fly at venues like London’s Shepherd’s Bush Empire, or stand on the ground in smaller venues, as well as be quick to assemble, disassemble, and transport in a Mercedes Sprinter van. An integral part of the show relies on the clock hand visually moving (sometimes backwards) for comic effect, slowly rotating from 1 to 100 to count the number of hits they’d managed to sing.

Working backwards from the measurements of the cargo bay in the band’s tour van, the most workable solution was to build four 4′ square (120x120cm) quarters and a central frame which they’d all slot into.

The physical clock quarters were built out of 18mm MDF, with the frame – in an “X” shape – being built out of 2×4″ timber with rated flying hooks bolted through each corner. The X-frame was constructed using a cross-halved joint, glued, screwed and drilled in the centre for a clock handle. The quarters would then slot into the X-frame, and lock in with various latches to each other and the frame so they would stay in place. The flying hooks could then be attached, the whole assembly flown to head-height, before the handle was then slotted in and the unit was flown to show height.

For control, it was deemed easiest to hook into the venue’s existing DMX network and build the control into the desk’s existing cue stack, treating it as another fixture. The electronics were comprised of a 5V regulated power supply, an Arduino Nano, and an RS-485 converter. The RS-485 converter did the necessary level-shifting to input data into the Arduino, which then extracted the value of a fixed DMX channel and transformed the data through a fixed LUT to output a PWM signal to a whole-turn servo. A custom adapter was built to allow the clock handle to fit, through two bearings, into the housing using friction, making assembly and disassembly fast and painless.

The clock worked seamlessly for the entire 2-month run, to great critical acclaim. 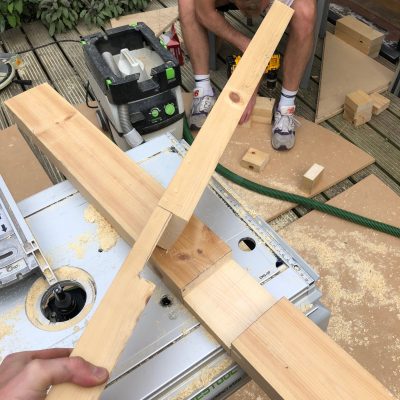 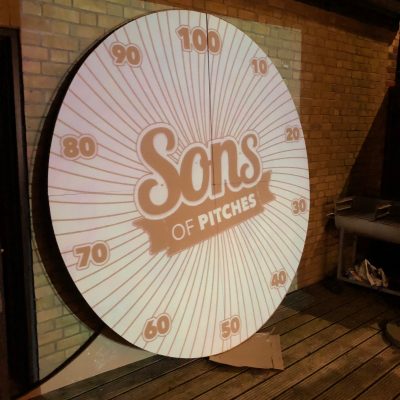 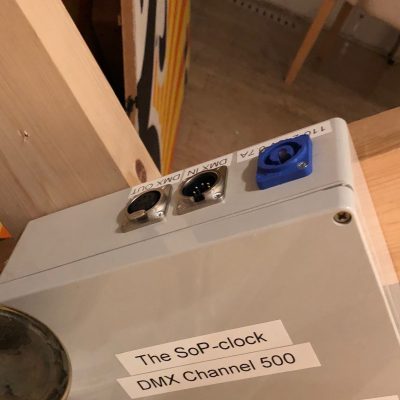 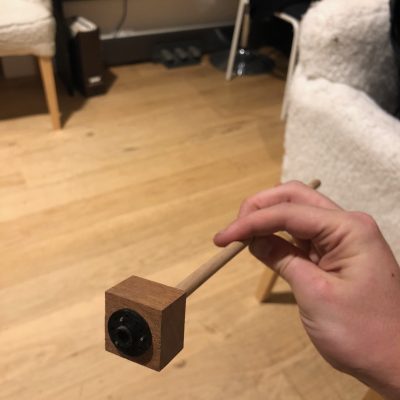 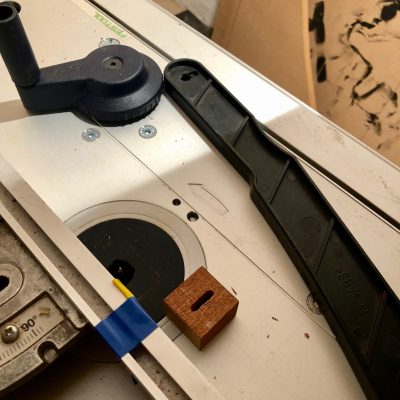 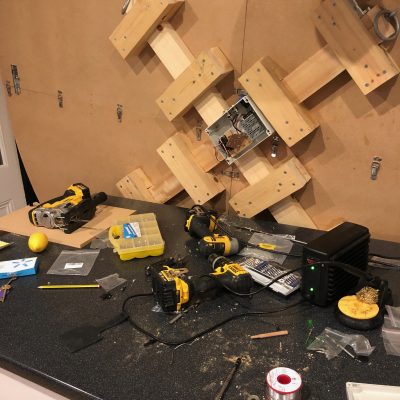 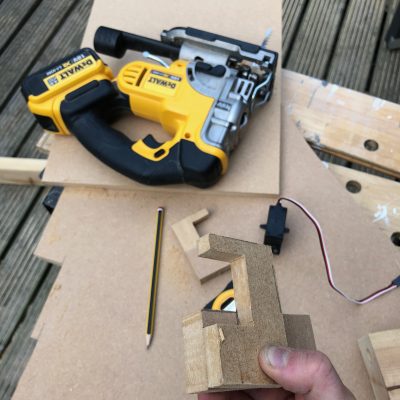 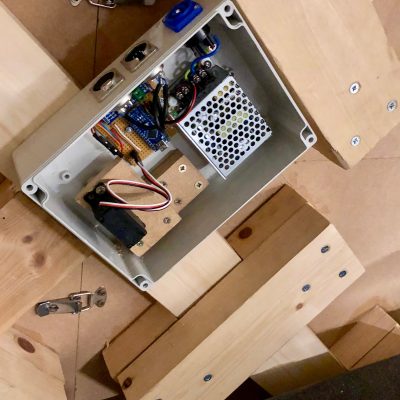 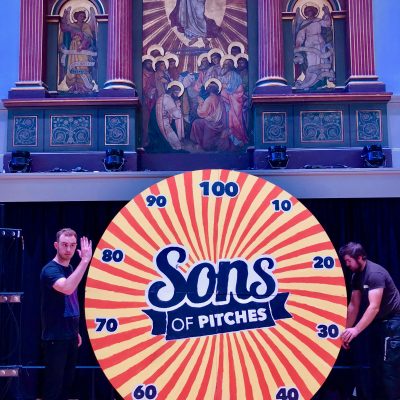 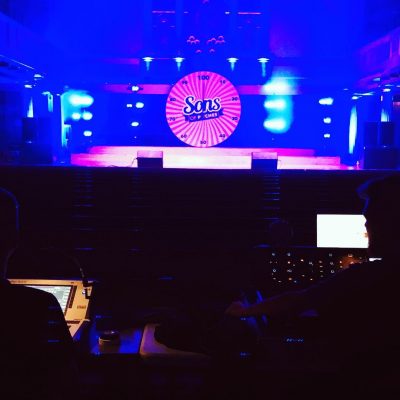